Aim of the study 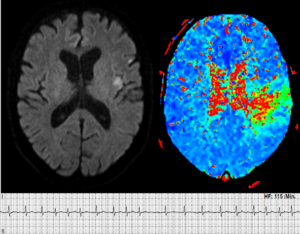 Figure 1: Acute embolic stroke due to M3-occlusion with diffusion-perfusion mismatch on MRI due to newly detected atrial fibrillation on ECG in a 63-year-old-patient.

When to start anticoagulation in patients with an acute ischaemic stroke and atrial fibrillation is a relevant unanswered question in clinical practice. Figure 1 shows an acute embolic stroke due to atrial fibrillation on MRI. It was shown that DOACs are highly effective for secondary stroke prevention in these patients, but DOACs were never initiated <7 days after stroke onset in recent trials.

The primary outcome is a composite of major bleeding, recurrent ischaemic stroke, systemic embolism and/or vascular death at 30 ± 3 days after randomisation.

Please check the key inclusion and exclusion criteria below.

We will start the recruitment in October 2017 with currently approximately 80 sites in Switzerland and European countries (https://www.elan-trial.ch/participating-sites/). 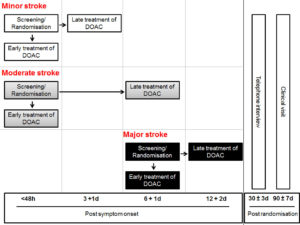 In total 2000 patients, with the experimental arm (early treatment; 1000) and control arm (late treatment, 1000). Patients in the early treatment and the late treatment (control arm) will receive DOACs for prevention of stroke and systemic embolism in patients with atrial fibrillation. The initiation of DOACs will vary depending on lesion size as shown in Figure 2.

All DOACs with marketing authorization in Switzerland and the EU for prevention of stroke and systemic embolism in patients with atrial fibrillation can potentially be used in this trial, i.e the following and potential generics with the dose (as indicated in the product sheets):

lesion is ≤1.5 cm in anterior or posterior circulation 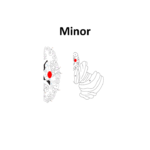 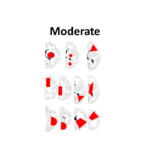 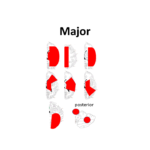 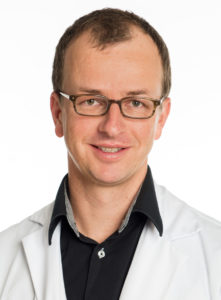 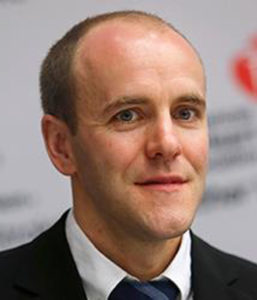 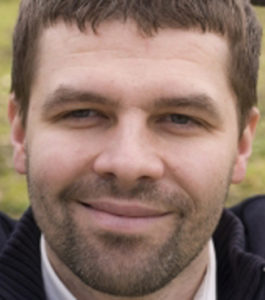 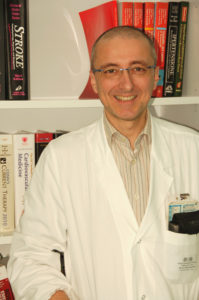 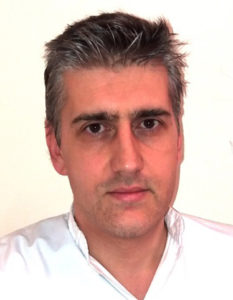 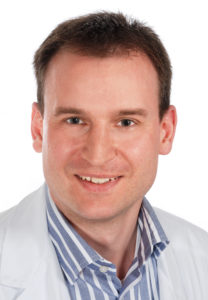 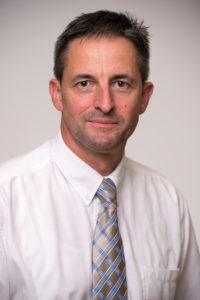 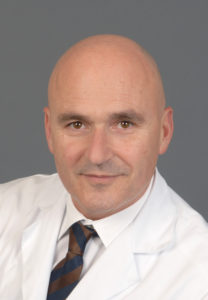 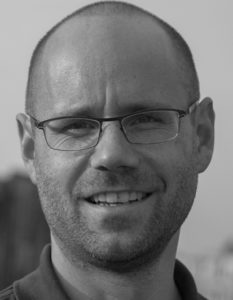 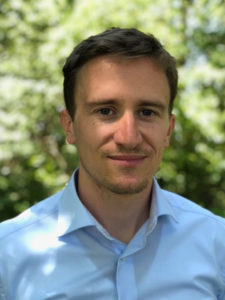 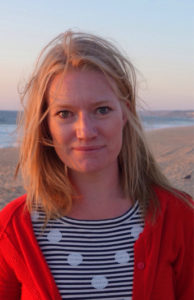 The ELAN Trial is funded by the Swiss National Science Foundation and the Swiss Heart Foundation.
Top recruiting sites in Switzerland, the United Kingdom and Finland have applied for matching funds to continue with the research work.

This pragmatic investigator-initiated international trial will add evidence to the best time of starting DOAC after ischaemic stroke in patients with atrial fibrillation. If earlier initiation of DOACs in patients with ischaemic stroke related to atrial fibrillation is shown to be safe and efficacious, this could have a major impact on better treatment adherence, length of hospital stay and patient outcome.

The ELAN Trial is endorsed by the Stroke Alliance For Europe